I just received my July 2021 issue this week in the mail, after sending several emails and calling them.
They don't return emails or answer their phones, I am lucky I even got the magazine.
I remember getting an email from them months ago that said they were having problems with the printer,
but you would think that would have been resolved by now.

It's strange that every other publication has their magazine out on time, Modern Drummer is not even on the newsstand anymore.
I think they will probably just go completely digital at some point, something strange is going on...
what is even stranger is that they don't seem to care that subscribers that paid money for a physical magazine,
are not even getting the magazine on time.
My subscription is over in March 2022, I am not renewing it if they don't resolve their issues soon, that is for sure.

That is sad.
I guess it will go digital Only.

Sounds like they may have taken your money
and no delivery.
That is wrong.

The Editor may have fewer staff
but he or she, can at least help you 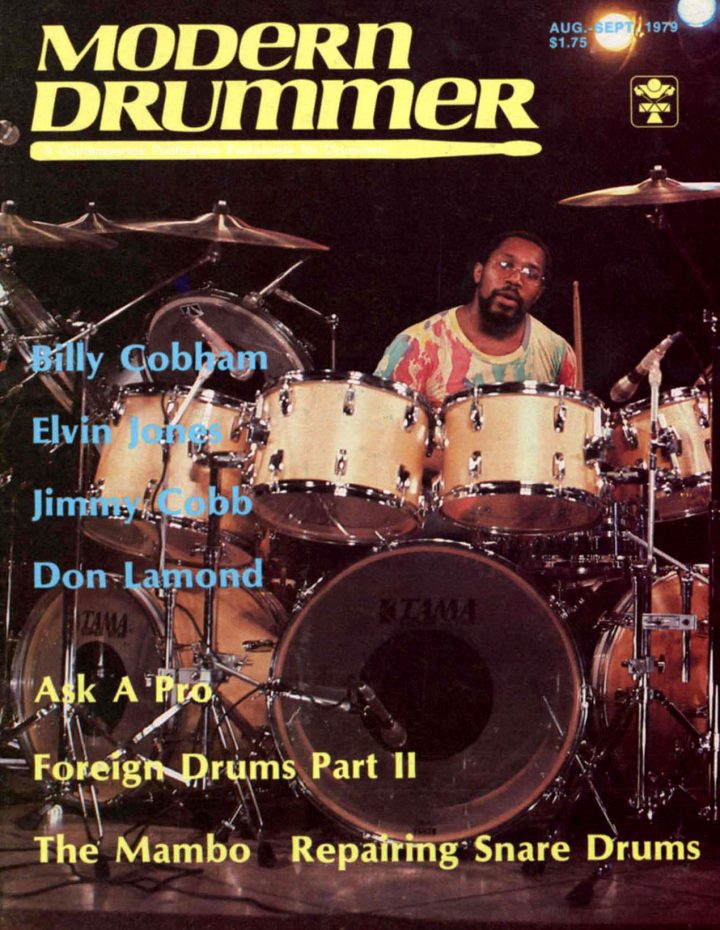 Re: Modern Drummer Magazine: Going Out of Business?